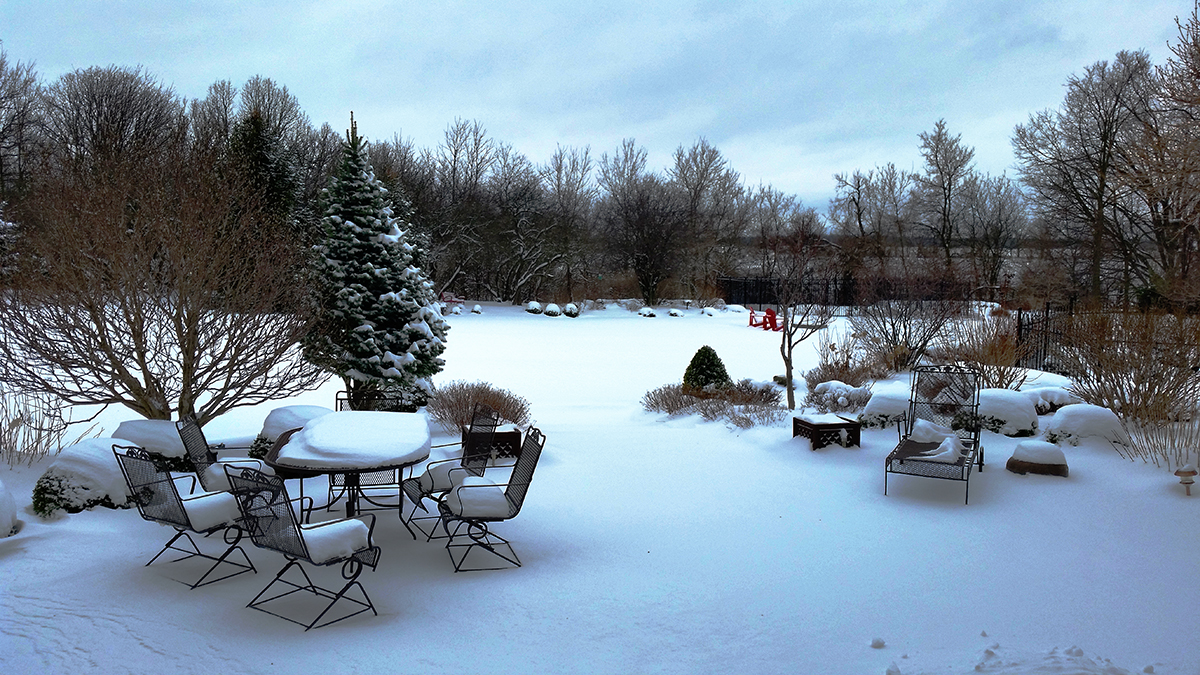 If it wasn’t April 4 I’d think this was someone’s idea of an April fool’s joke. After a very mild winter, with little snow, old man winter dressed up as a Polar Vortex and decided he’d show up just as spring arrived. He’s not just late to the party but he’s the guest no-one wants to see right now. And this after his nasty cousin arrived just a week earlier in the form of a rather ornery ice storm. 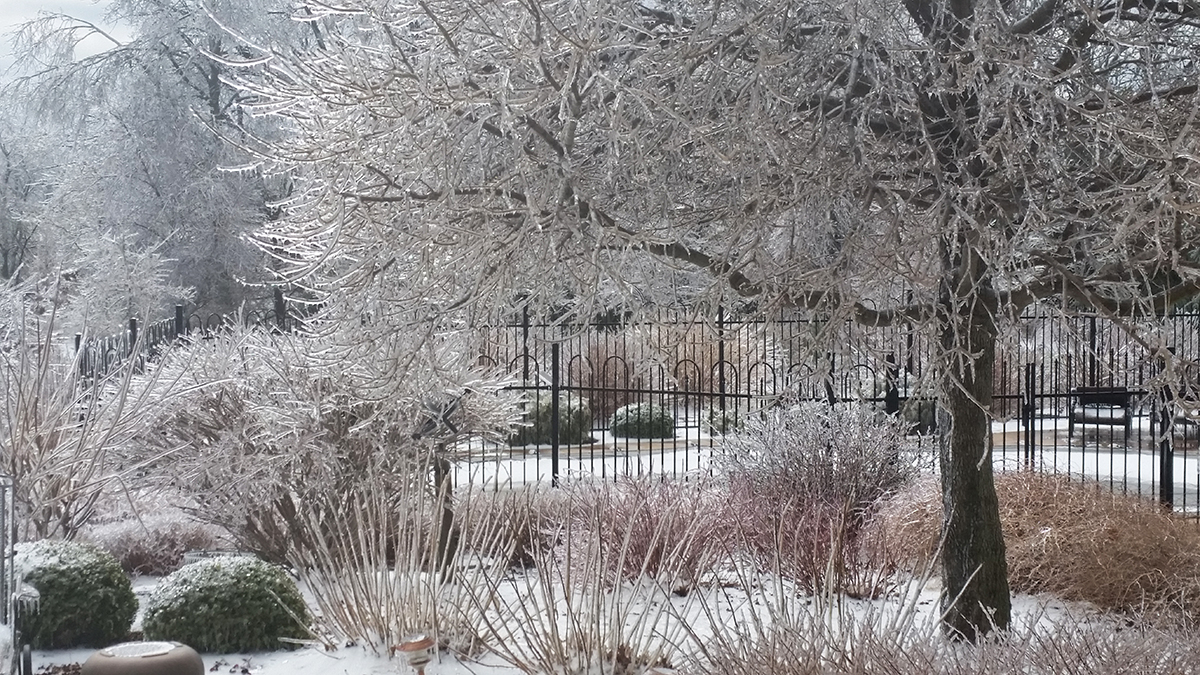 However, it’s not likely to last forever so we’ll just have to grin and bear it.

To make things a little more pleasant I spent the weekend watching youtube videos about how to combat various diseases in the vegetable garden. Last year we successfully beat the dreaded carrot fly by covering our carrot seedlings the entire growing season with light fleece. Fresh off that success I thought I’d investigate organic ways to deal with a few other issues in the garden, particularly fungal diseases on my tomatoes like septoria leaf spot, fusarium wilt and early blight, all of which I’ve battled in our garden.

So what did I find? Some interesting videos on using aspirin in the garden, an informative video by frugalgreengirl on how she plants tomatoes using epsom salt, aspirin and egg shells, and totally unrelated but compelling non-the-less, a video series by farmbeet called Four-Day Carrots. In this series he grows carrots in a rather elaborate and unusual technique which, while very labour intensive, is intriguing. Two big benefits from what I could see are that he germinates his carrots within 4 days (unlike my usual 2 weeks) and doesn’t water all summer.  While I won’t be doing anything that complicated I may adapt the concept of covering the seeds to speed up germination.

So, old man winter may not want to leave yet, but I’m more than ready to begin another season of gardening – even if I have to do it online for a little while longer.